by Jay.Soul & Justo The MC 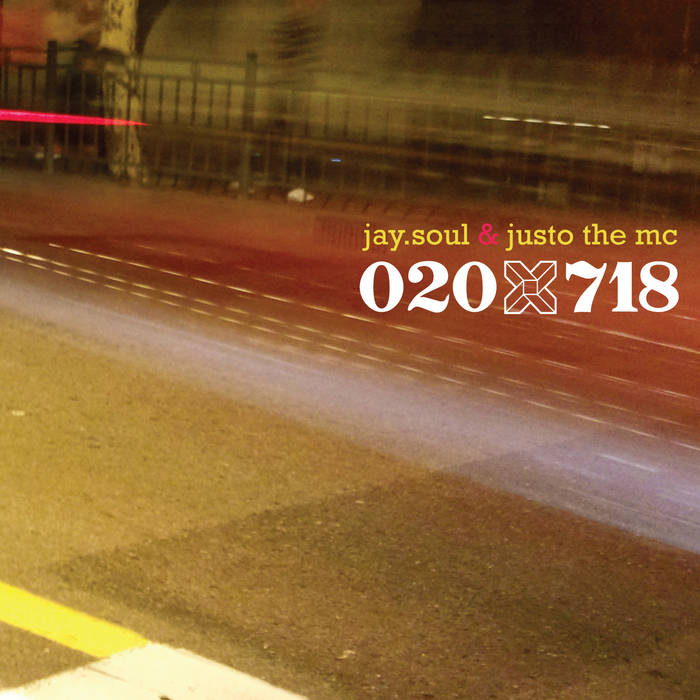 It Won’t Stop is proud to present this 6-song hip-hop EP born from a trans-Atlantic collaboration that started last year. Amsterdam beatmaker Jay.Soul first got in touch with skilled Brooklyn wordsmith Justo The MC after coming across a few of his tracks from other projects online. The two hit it off musically and started crafting songs together, long-distance.

Both artists share a soulful and honest approach to their music as well as a love for hard-hitting beats and intelligent, effortlessly delivered lyrics. This has resulted in this varied collection of mature hip-hop songs that draw inspiration from the much revered 90’s and 00’s, while definitely being rooted in the here and now.

Tracks such as “Worldwide” or “Buddy System” pay loving homage to the sonics and vibes of Pete Rock and A Tribe Called Quest respectively, while Justo and Jay.Soul also explore more futuristic sounding styles on “Everywhere & Nowhere” and “Gotta Be The Best”. The first song that they created was “Crooklyn In Me”, which has already been licensed for use in an ad campaign featuring Will.I.Am.

Justo The MC (Christopher Shannon) is a Brooklyn born & raised lyricist with a confident, socially conscious style and lethal flows. He has been making serious waves on the underground hip-hop radar with previous projects, such as his:

Bandcamp Daily  your guide to the world of Bandcamp

Interviews With Butcher Brown and Slauson Malone, plus LP of the week by SAULT.